This is a troubleshooting entry to help those DIYers and other techs working on this laptop (or one like it.) 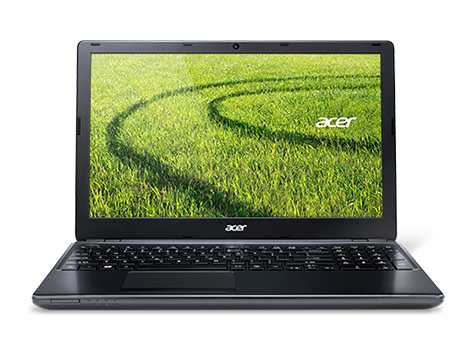 Here are some of the symptoms this laptop has exhibited:

This laptop has a replacement power supply (Lite-on) and a replacement battery (new Duracell).  After doing some research, I have determined that neither of these replacement parts should cause any of these issues unless they are defective.

Here is what I did to eliminate possible causes and the results in sub bullets below:

None of this worked.

I had to completely remove the left speaker, lcd panel and hinges before I could get to the motherboard, disconnect all cables, antennae, and wires, to finally flip it over and remove the motherboard connection to the jack and finally the jack itself from the case which was attached with adhesive tape.  After doing a continuity test and finding that the ground connections were both intermittently working, was I able to check the solder point which was under shrink tubing and thus not visible to reveal the problem.  Also, this created a lot of false positives and could have damaged the motherboard due to power issues.

So, gentle reader… please test the power jack continuity if you have any of the issues above.  Or, you can just replace the power jack and see if that was the cause.

Why Are You Still Looking?

No products in the cart.